Our building began life as the home of Tavistock Printing Company & Gazette in 1907.  The building was part of the Duke of Bedford’s major redevelopment of the town in the late 19th and early 20th centuries.  Unusually, for a commercial building, the architect (Arthur Southcombe Parker) design was in the Arts and Crafts Style. It is easy to see some of the details on the exterior resonant of the Arts and Crafts philosophy where craftsmen worked in a traditional manner.

Of interest: The outside of building is almost as identical today as when the doors opened in 1907. There are over 900 window panes in the building, one of which has the initials engraved of the last Editor when he was just a ‘mere’ apprentice. Maximising natural light was a key factor in a successful printing works in the early years of the century.  So the architect provided large, west-facing windows above the presses on the ground floor, and a continuous wall of windows on the upper floor where the compositors worked. 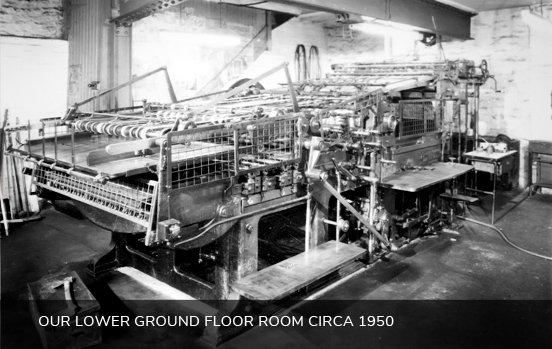 "Maximising natural light was a key factor in a successful printing works in the early years of the century." 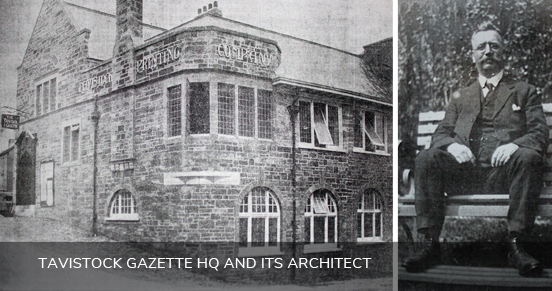 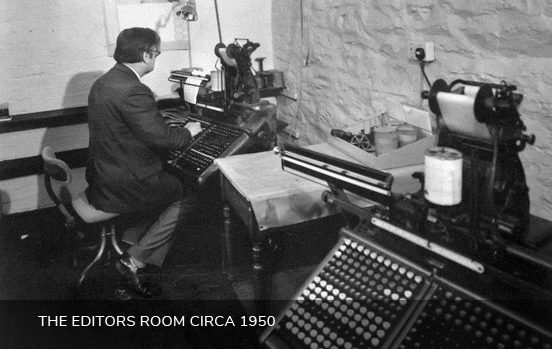